Now the wait is over for the BlackBerry fans! Those who were eagerly waiting for the BlackBerry’s Android powered Priv Smartphone will not defy their desire anymore. Canadian mobile manufacturer, BlackBerry has launched the Smartphone in India on Thursday, at the price tag of 62,990 INR. It will be obtainable from Amazon and authorized partners from 30 January 2016. 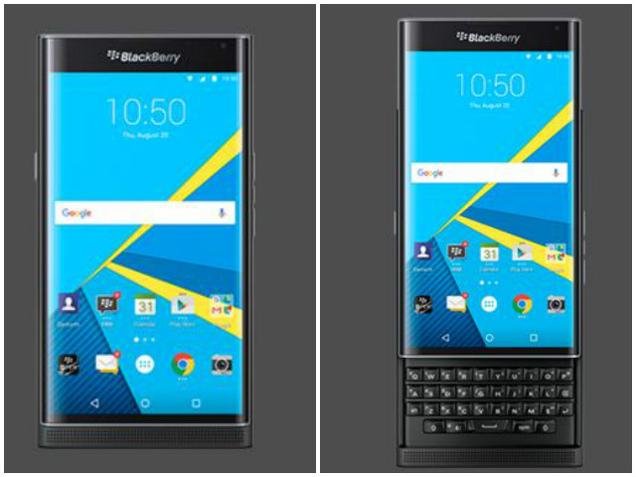 This Smartphone comprises of highly equipped security as well as productive specifications. Featuring a 5.4 inches dual curved AMOLED display screen along with a 2560 x 1440 resolution of pixels density of 540 dpi, this Smartphone offers easy access for the users. Moreover, it is power-driven by Hexa-core Qualcomm Snapdragon 808 processor supported by 3 GB of RAM as well as 32 GB onboard storage, which can be extended up to 2 TB by means of microSD card slot.

The device houses an 18 Megapixel dual-flash camera that delivers crisp images along with 2-megapixel front camera. It can shoot more or less 4K videos at 60FPS. The massive battery of 3410 mAh on BlackBerry Priv delivers approximately 22.5 hours battery life. It consists of BlackBerry keyboard, which gives full-screen content and touch capacitive features like trackpad. It also has all possible shortcuts that a user can expect from BlackBerry. Basically, this Smartphone will cater to the user’s demands who are in the lookout for special specifications along with flexibility of various apps and wider ecosystem. 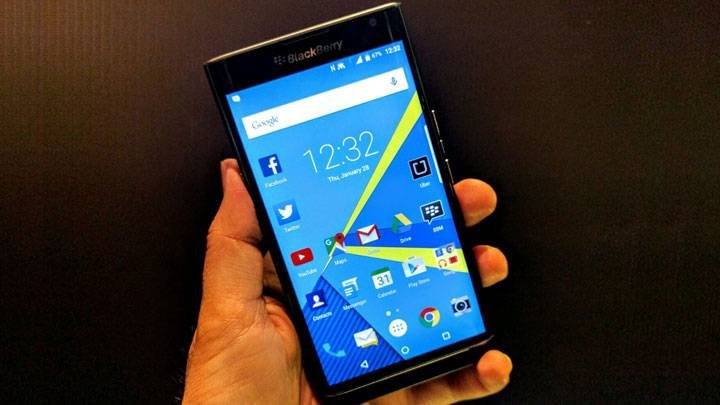 As far as security is concerned, this device operates on traditional BlackBerry-modified edition of Android. Moreover, it consists of various enhancements and safety specifications like OS verification, which assures your device is operating the reliable BlackBerry OS. The integrity protection assures that the device is operating in safe state.

BlackBerry Priv pairs its hardware with tweaked edition of Android in order to make this a safe and secure Android Smartphone. In addition to this, the company has declared to push a software patch almost every month in order to fight against virus or malware on Android.

So what are you waiting for? Grab the one for yourself!