With a large number of smartphone manufacturers fighting it out to get the biggest market share in the lucrative Indian market, customers are at an advantage. Manufacturers are pushing the limits of a smartphone and are incorporating new features that promise to take the user experience to the next level. This year, we have seen many new launches in the sub 20,000/- category which offers stiff competition to even high-end flagships. As a result, you may be confused regarding which smartphone under Rs. 20,000/- would offer you the best value for your money.

Here is a list of five of the best smartphones on the market available under Rs. 20,000/- to help you make a choice: –

Moto G5S Plus is priced at Rs. 13,999/- and houses a 5.5inch FHD+ capacitive touchscreen that comes with a Gorilla Glass 3 protection. It boasts of a resolution of 1080x1920px. The 3000mAh non-removable Li-ion battery comes with support for 15W Turbo Charging. It runs on Android Nougat 7.1 and runs on an octa-core Snapdragon 625 processor clocking 2.0GHz. It comes with a hybrid sim slot and has a 4GB RAM with 64GB inbuilt memory that can be expanded up to 128 GB. For camera duties, it has a 13MP primary camera and an 8MP front camera for selfies. 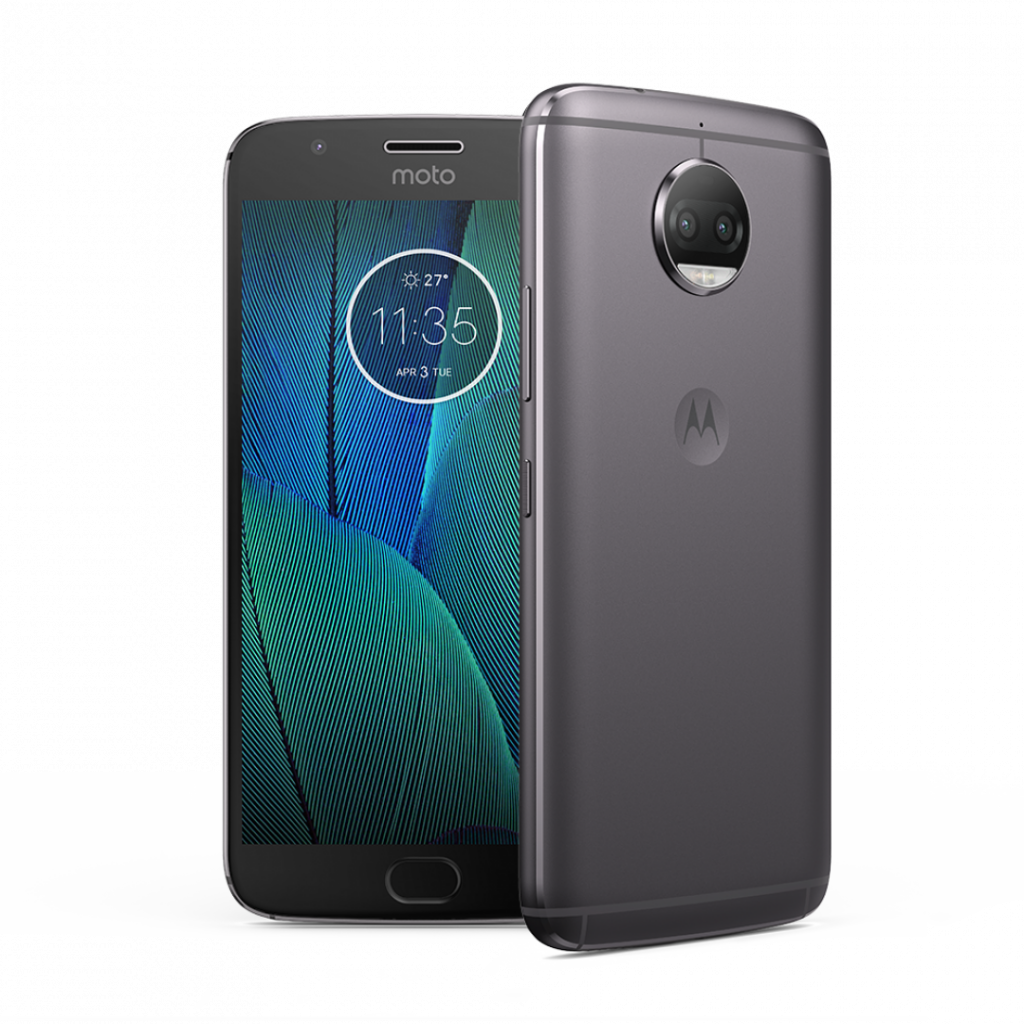 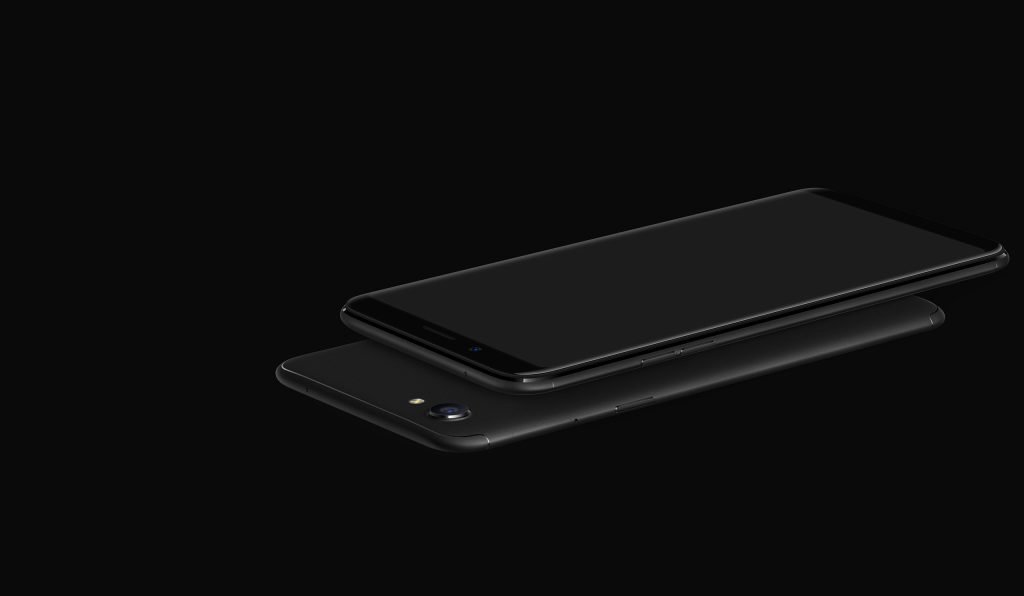 Samsung Galaxy J7 Pro comes at Rs. 16,900/- onwards and runs on Android 7.0 Nougat. It boasts of a 5.5inch FHD+ Super AMOLED display that offers a resolution of 1080×1920 px that translates to 401PPI. It comes with the 13MP primary camera and a 13MP front camera and is powered by a 3600mAH non-removable battery. The smartphone runs on a Samsung Exynos 7 Octa-core processor that clocks 1.6GHz. It comes with a 3GB RAM and 64GB inbuilt memory that can be expanded up to 128 GB.

Xiaomi Mi Max 2 is priced at Rs. 15,999/- onwards and comes with a huge 6.44inch FHD+ IPS LCD Display that offers a pixel density of 344 PPI and is protected by Gorilla Glass 3 technology. It sports a humungous 5300 mAh battery with support for Quick Charging 3.0. For imaging duties, it sports a 12MP primary camera with dual colour LED flash and a 5MP front camera. It runs on a Snapdragon 625 Octa-core processor that clocks 2.0Ghz. It comes in a single variant with 4GB RAM and 64Gb inbuilt storage which is expandable up to 128GB through a hybrid sim slot. 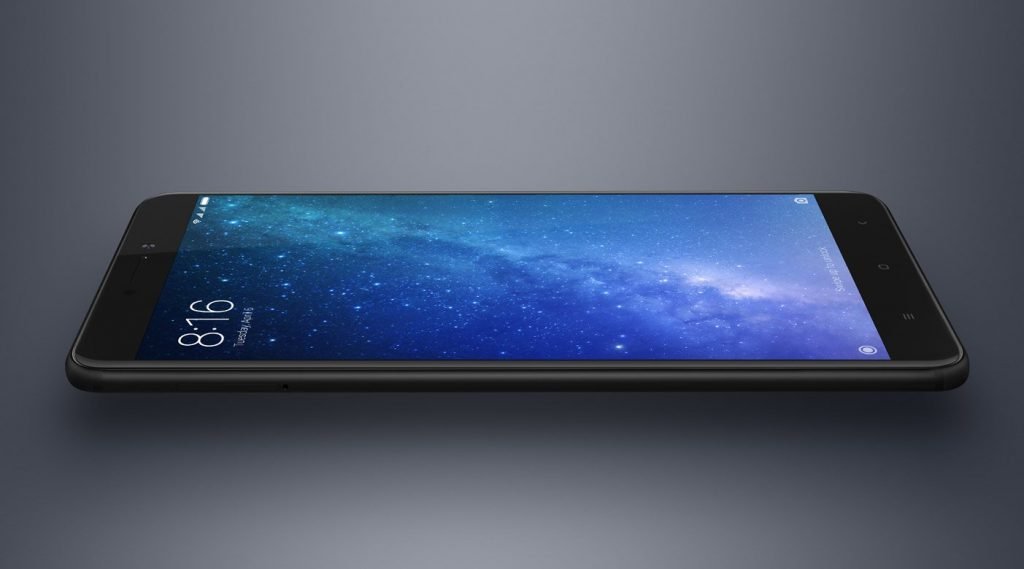 These are five of the best smartphones in the market at present with a price below Rs. 20,000/-. So, what are you waiting for, make a choice and get a new smartphone for yourself?