Lenovo will divulge the new K4 Note smartphone today in India in New Delhi. The upcoming Lenovo smartphone will be available to buy exclusively on Amazon India in its first flash sale on January 19, with registrations beginning today. 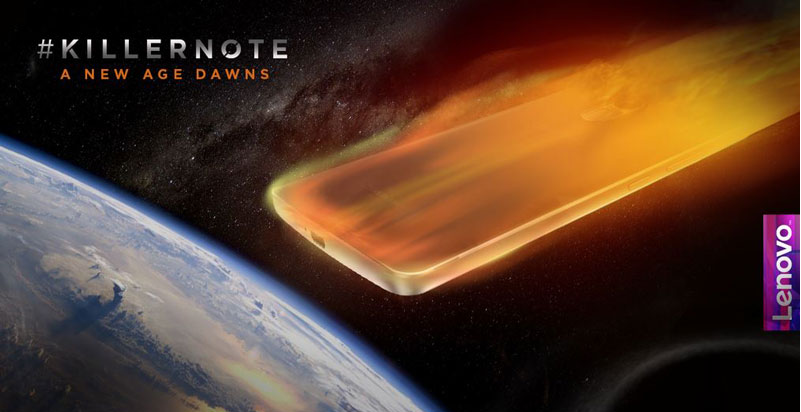 Subsequently giving us a good foretaste at what to expect in the K4 Note, on Jan 3rd Lenovo India has communal a video on social media announcing it’s launch.

We feel it's too soon to reveal the K4 Note. But if you disagree, then tweet to #UnlockTheKillerNote to witness it!https://t.co/T2wmiaZVo4

A day before on Jan 2nd the company shared a teaser on Twitter in which they proclaimed the long-established news that K4 note smartphone will feature a dual-speaker system that means speaker on either side of the display.

When is audio more than just a sum of its decibel levels? Take centre-stage with the K4 Note. #KillerNote2016https://t.co/FFpXkWqssg

K4 Note smartphone is the successor to K3 Note that was launched in July 2015 in India. K3 Note Smartphone was most reasonably priced handset that time and offered a full-HD display (1080×1920 pixels).

What Could Be In Store With Regards To The K4 Note?

Kick Start This Year on a Killer Note 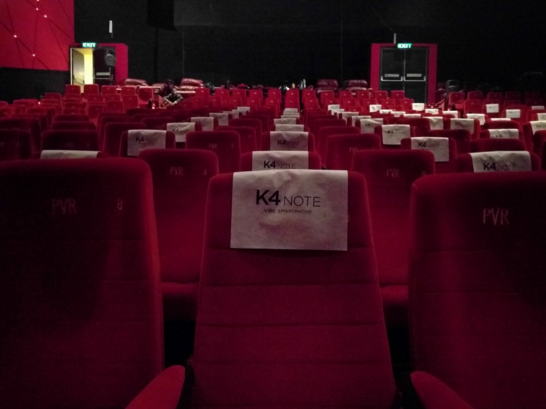 Lenovo has arisen as the much-loved smartphone brand preceding year. Digital customers are making a shift to the 4G segment and Lenovo fits into that category. Finger crossed for K4 Note. Hope it fulfils the sayings…..