Lenovo on Tuesday launched the much-awaited successor to the prevalent K3 Note smartphone in India, the Vibe K4 Note. The company had already announced the launch of their killer smart phone and that becomes the trend in twitter and other social media. This amazing smartphone is latest accumulation to Lenovo’s VIBE succession and is reasonably priced at Rs. 11,998. The buyers can register on Amazon India today post 3 PM and would be able to buy it in its first flash sale on January 19. 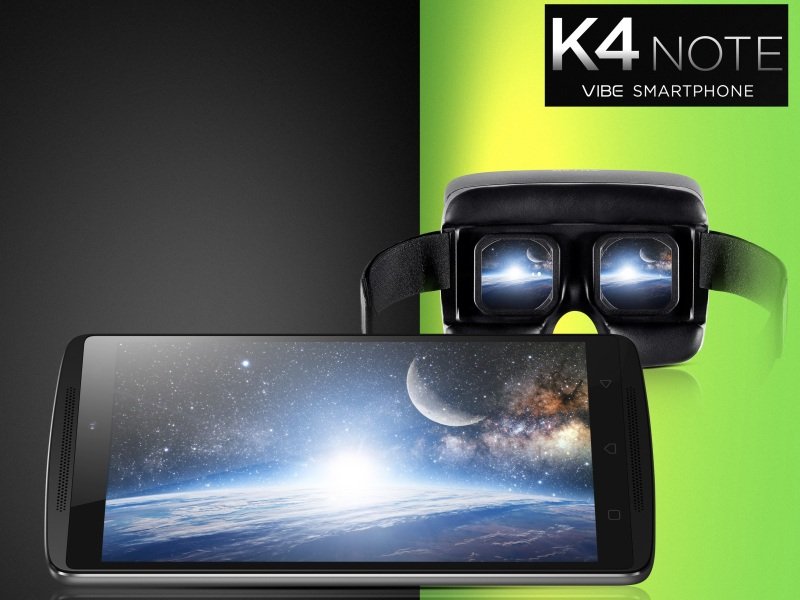 The K4 Note features include 5.5-inch full HD IPS display with Gorilla Glass 3 protection and a curve design at 9.1 mm thickness, with the reediest edge at 3.8mm. It also has NFC and a fingerprint scanner.

It also packs the widescreen cinematic experience with Theatermax capabilities that allows viewing movies and games on a super-size virtual screen.

It is claimed to be the world’s first smartphone to offer DOLBY ATMOS enabled, large chambered front speakers for surround sound. 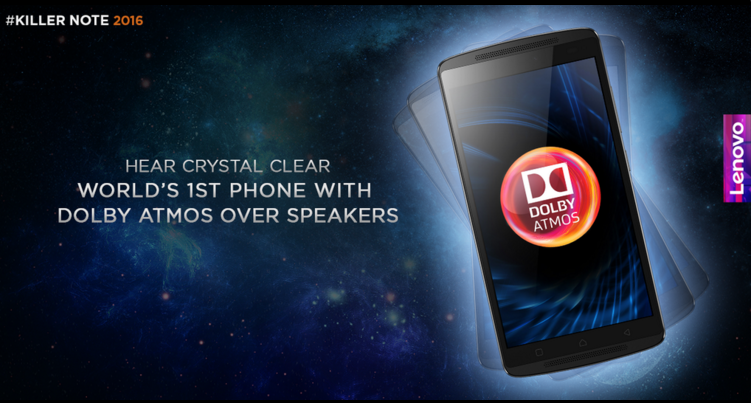 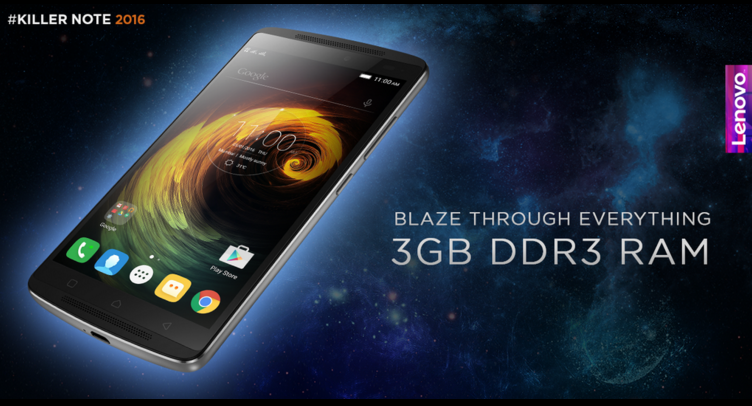 Lenovo announced that they will be launching premium leather and wood covers soon.

In this digital ERA where most of our digital content is consumed on our smartphones the Lenovo K4 NOTE is one of the leading-edge smartphones that ought to meet the requirements of customers at an extremely pleasant price.