Yesterday Asus has launched ZenFone Max smartphone to its new ZenFone-series at a price of Rs 9,999. Asus has divulged it during IFA 2015 in Berlin and it was alleged to launch in October. The smartphone is now available for pre-order from Flipkart and Amazon. The tentative release date is supposed to be 14th Jan 2016 according to various retailers. This smartphone is also obtainable from Asus exclusive stores. 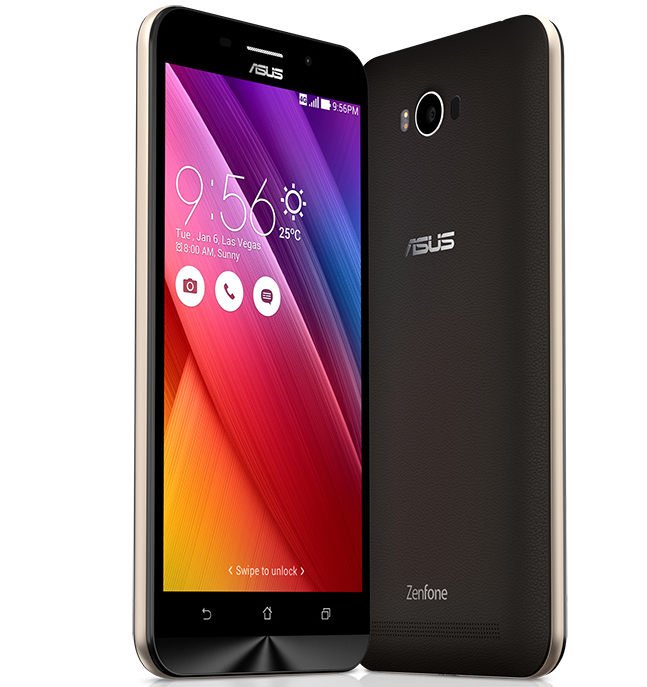 The USP of the new ZenFone Max is its 5000mAh battery which is proclaimed to work as a power bank for other devices. Remarkably, the battery on the handset is non-removable. 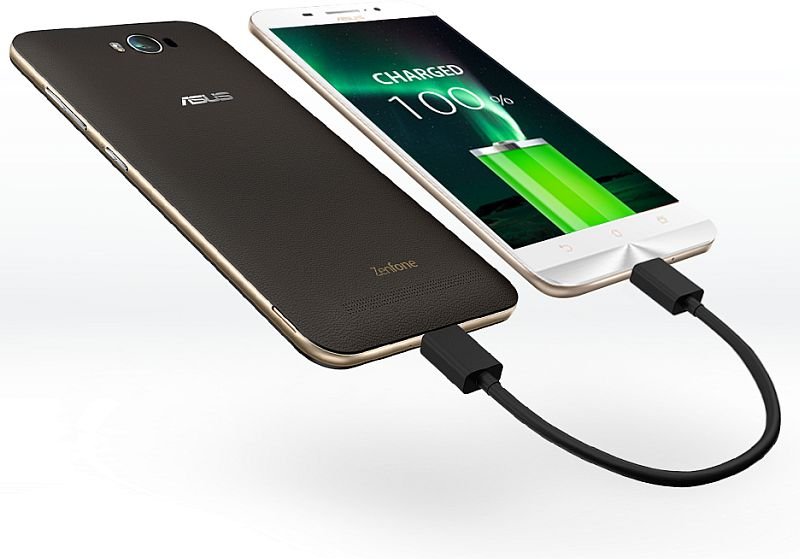 The ZenFone Max can deliver up to 914 hours of fall-back time and up to 38 hours of talk time. 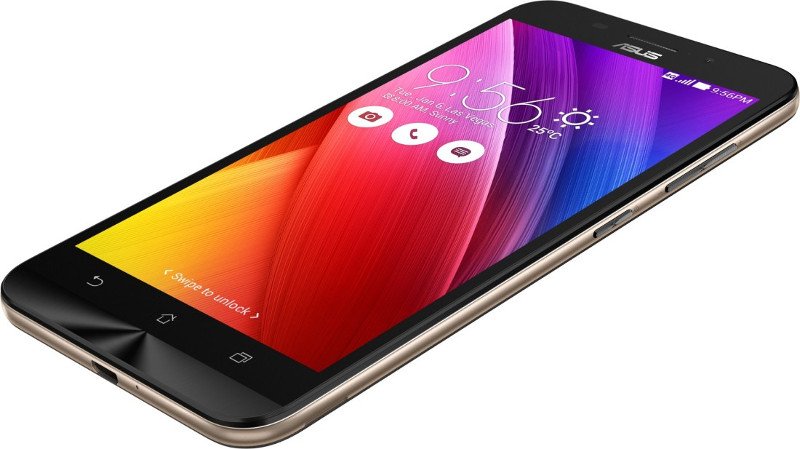 In terms of camera, the phone structures a 13MP front unit and a 5MP front shooter.

We have other phones also that falls in the large battery category for instance Gionee Marathon M5, which has two 3010 mAh batteries and the Lenovo Vibe P1, which has a 4900 mAh battery. However price being the differentiator and make Asus ZenFone Max a good selection.